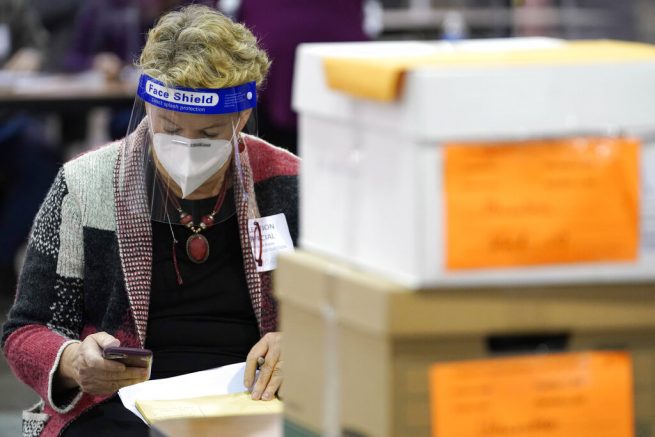 A woman in Cedarburg, Wisconsin confessed to voter fraud after allegedly submitting an absentee ballot for her deceased spouse.

48-year old Christine Daikawa was charged this week, following her confession. She also reportedly told authorities she listed herself as the witness on the ballot.

Election officials came across the discrepancy while running routine procedures for every absentee ballot cast. They noticed Daikawa’s partner’s name was not showing up in the election database.

After a short investigation, officials found her spouse had died on July 9, but the ballot was signed on September 16.

“I was trying to see if she was maybe doing it for a memory type thing…try to see if she wanted to get her spouse’s last wishes or last voice heard, but she said that wasn’t the case,” said David Dudash, an investigator for the Cedarburg Police.

Daikawa’s trial is set to take place December 14. If convicted, she could serve up to four years in federal prison.