Report: OxyContin addiction survivors have not received any funds from $200M settlement 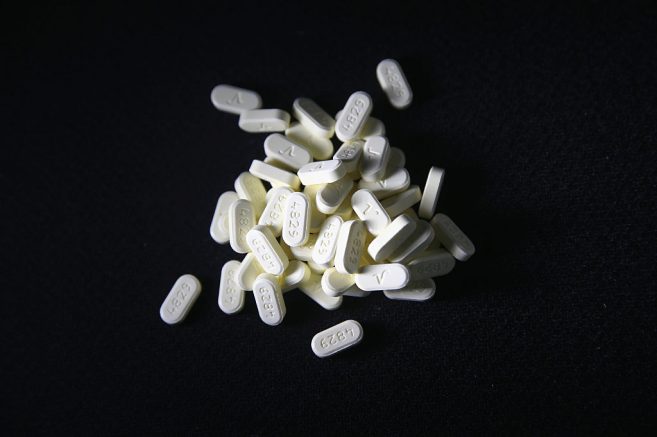 Addiction survivors of the drug ‘OxyContin’ are still waiting for $200 million won in a settlement with makers of the drug.

According to reports on Wednesday, sources close to the matter said the attorneys general of a number of states as well as victim advocacy groups cannot agree on how to use the funds.

This came a day after ‘Purdue Pharma,’ the company that manufactures OxyContin, pleaded guilty to misleading federal agents of its sales. 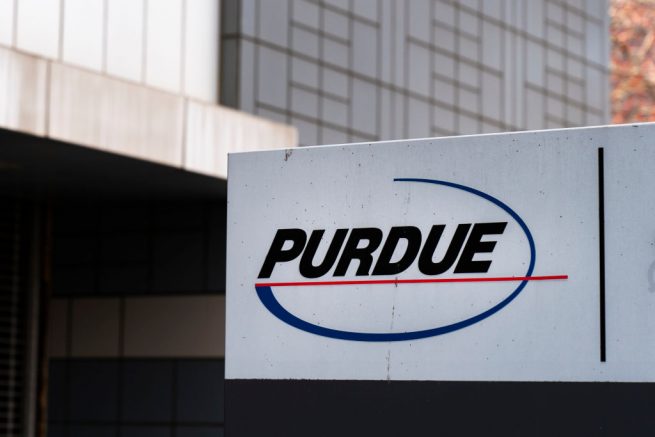 STAMFORD, CT – APRIL 2: Purdue Pharma headquarters stands in downtown Stamford, April 2, 2019 in Stamford, Connecticut. Purdue Pharma, the maker of OxyContin, and its owners, the Sackler family, are facing hundreds of lawsuits across the country for the company’s alleged role in the opioid epidemic that has killed more than 200,000 Americans over the past 20 years. (Photo by Drew Angerer/Getty Images)

“This is now the company being charged with a crime and pleading to the crime, and that affects its ability to do business, to get contracts – just to run as a pharmaceutical company in the future,” Class Action Attorney Hunter Shkolnik stated. “A company doesn’t go into jail, but it’s going to cost them money and it’s going to cost them their ability to run their business the way they have over the years.”

Its punishment:
*No jail time
*$8B corporate fine but it’ll only pay “pennies on the dollar”
*Owner Sackler family fined 1.7% of net worthhttps://t.co/uH63UJ7myZ

The use of the drug has reportedly contributed to the deaths of more than 450,000 people since 1999.