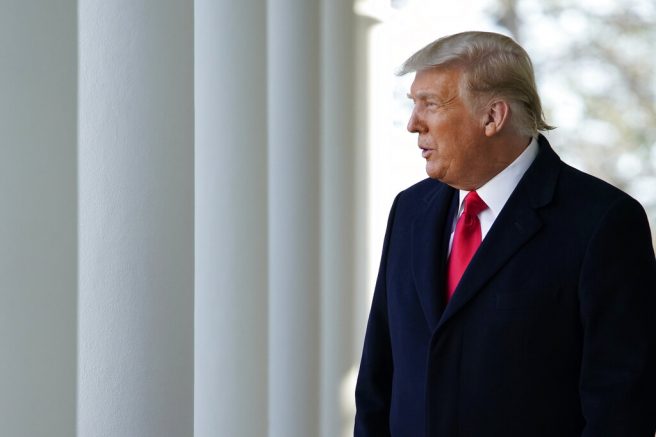 President Donald Trump walks out of the Oval Office and towards the Rose Garden of the White House, Tuesday, Nov. 24, 2020, in Washington, to pardon Corn, the national Thanksgiving turkey. (AP Photo/Susan Walsh)

Amid unprecedented economic growth, the Trump administration has continued to work for the prosperity of all Americans. During the traditional Thanksgiving Turkey Pardon Tuesday, President Trump thanked all those who made the country’s recovery possible.

“During this Thanksgiving, we extend our eternal gratitude to the doctors, nurses, healthcare workers and scientists who have waged the battle against the China virus, he stated. “And we give thanks for the vaccines and therapies that will soon end the pandemic.”

The President’s promise comes as three pharmaceutical companies, Astrazeneca, Pfizer and Moderna, all released promising news about their coronavirus vaccines in the last week.

Before the highly-anticipated Rose Garden event, however, a record-breaking day for the Dow resulted in a surprise press briefing, where the President took a moment to share the latest evidence of economic recovery.

“The stock market Dow Jones Industrial Average just hit 30,000, which is the highest in history,”he stated. “We’ve never broken 30,000 and that’s despite everything that’s taken place with the pandemic…I’m very thrilled with what’s happened on the vaccine front.” 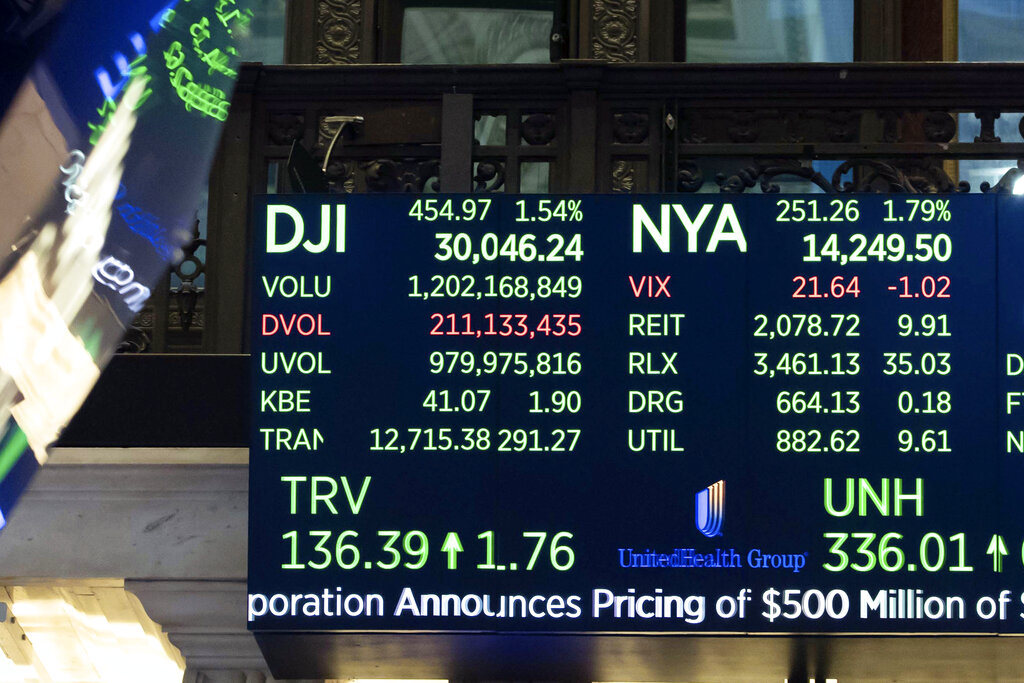 In this photo provided by the New York Stock Exchange, a board above the trading floor shows the closing number for the Dow Jones Industrial Average, Tuesday, Nov 24, 2020. The DJIA closed above 30,000 points for the first time as progress in the development of coronavirus vaccines. (Nicole Pereira/New York Stock Exchange via AP)

The President remarked that the 30,000 mark was a “sacred” milestone that economists never considered possible even in the best of financial times, much less in the thick of a pandemic. President Trump noted that his administration had routinely done the impossible.

President Trump later shared a message from his campaign, highlighting the record as evidence of the “Great American Comeback.”

The Great American Comeback is ONLY possible with President @realDonaldTrump! https://t.co/pLry15Ntnp