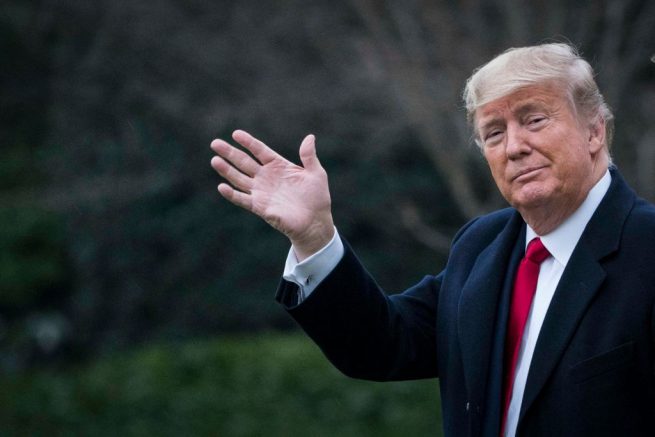 President Trump reiterated his victory in this year’s election amid evidence of potential voter fraud.

Speaking via phone during Pennsylvania’s state Senate hearings Wednesday, the President stressed that he won Pennsylvania and other key states by wide margins.

He also highlighted the reports on ballot dumps, phony mail-in ballots and electronic manipulation of votes as the most prominent examples of fraud.

President Trump added ‘Dominion Voting Systems’ is complicit in altering hundreds-of-thousands of votes to steal the election for the Democrats.

“And all you had to do is look at the numbers at 10 o’clock in the evening when everybody thought the election was virtually over,” the President stated. “Then, very weird things happened…people were getting 2 and 3 and 4 ballots in their home.”

The President urged his legal team to present all evidence of fraud to state lawmakers.